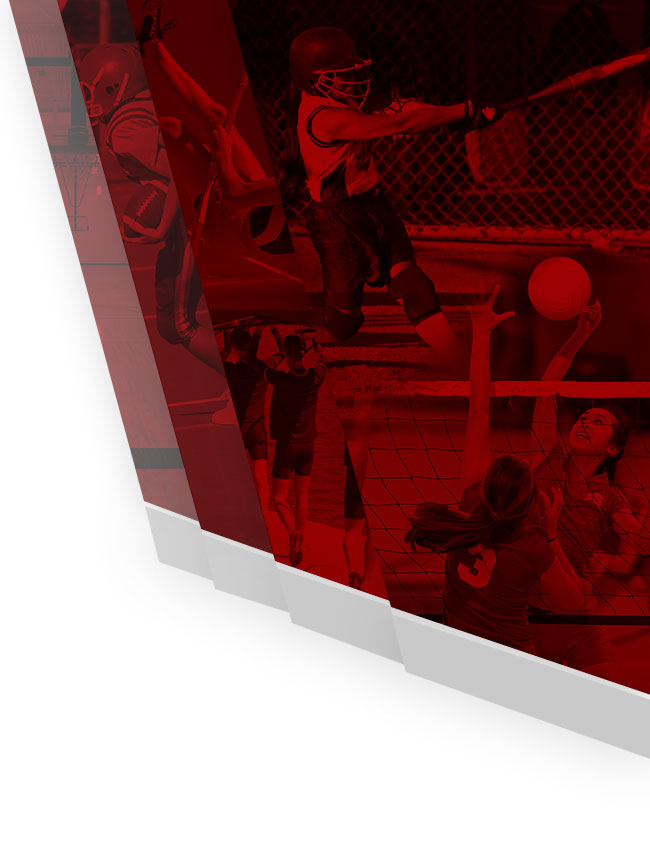 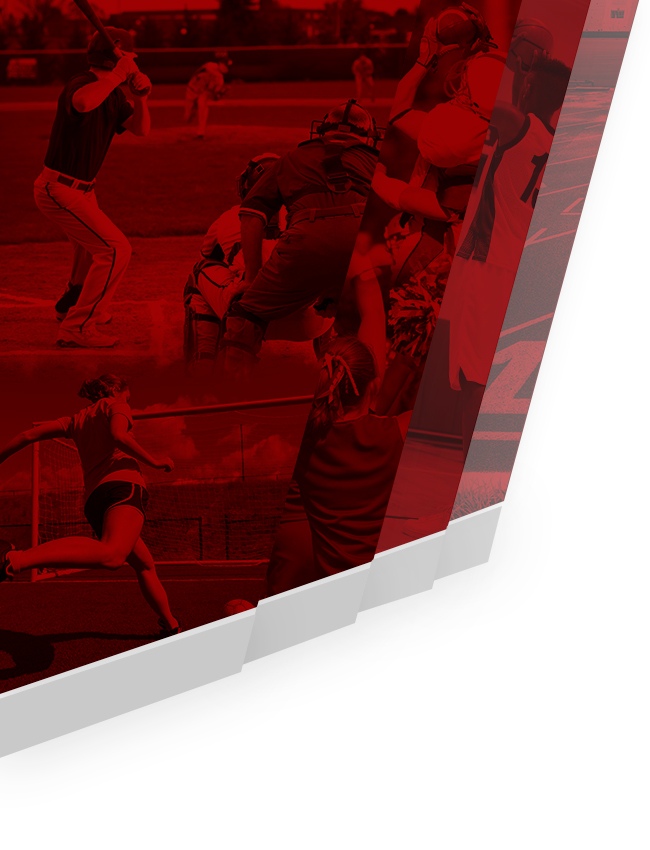 FRISCO — A year ago, the Sherman Bearcats surged from behind in the fourth quarter to nip Frisco Liberty and give coach J.D.Martinez his first victory with the program.

Thursday night, the Bearcats required another comeback to defeat the Redhawks, this one nowhere near as late nor dramatic.

Sherman quarterback Blaise Bentsen passed for 349 yards and four touchdowns as the Bearcats scored on six consecutive possessions and rolled past the Redhawks, 39-14, at Ford Center at the Star.

Sherman rolled up 432 total yards as Bentsen completed 20-of-27 passes. Jones, who missed the opener with a hamstring injury, pulled in five for 117 yards and Sewell caught five for 94 yards. Jeremy Norvell had a team-high six receptions for 41 yards while Omayebu finished with 56 rushing yards on just eight carries.

Liberty (0-2), which jumped out to an early 7-0 lead, finished with 311 total yards, but failed to take advantage of repeated drives into Sherman territory as the Bearcat defense came up with a series of key stops. Brent Wilson and Sewell each recovered a fumble and Ben Cross and Gage Smith had interceptions, plus Sherman stopped the Redhawks on downs twice in the first half in Bearcat territory.

Liberty quarterback Carson Morris, who split time with Mitchell Miller, was 8-of-14 passing for 119 yards, including a 33-yard touchdown pass to Keavon Wright for the game’s first score. Wright caught three passes for 57 yards with Jordan Jones rushing for a team-high 63 yards on 11 carries.

Both teams lost fumbles on their opening drives. Wilson stopped Liberty’s first possession with his recovery at the Sherman 33, but four plays later, Sewell was stripped after catching a pass near midfield. Morris connected with Marctavion Brandon for a 36-yard gain to convert on third-and-12, then hit Wright for the score on third-and-14.

The Bearcats finally started clicking on the third possession, moving 74 yards in seven plays for Omayebu’s first touchdown of the season on a 12-yard run. Norvell pulled in receptions of nine and 30 yards, his first in varsity competition, to fuel the drive.

Sewell then started and ended the possession that put Sherman ahead to stay. His fumble recovery at the Bearcat 30 set up a quick five-play march, which he capped with a 32-yard scoring receptions.

The Bearcats made it 21-7 just before halftime thanks to another defensive stop. After taking over at the Sherman 41 with just 58 seconds remaining, Bentsen hit Cleamons with a quick screen. Cleamons, who finished with two catches for 71 yards, did the rest, racing down the left side for a 59-yard score with 41 seconds on the clock.

The Bearcats kept up the pace in the third quarter, needing just three plays to reach the end zone on their opening series. Jones caught two passes on the possession, going 45 yards to score with his second.

Leading 27-7, Sherman forced Liberty’s first punt on the next series and took over at its own 13. Two completions to Jones covered 50 yards and Omayebu ripped off a 32-yard gain to set up his three-yard scoring run.

Sherman’s success on screens paid off on the final touchdown as Sewell slipped behind the Liberty secondary and was wide open on a 35-yard strike from Bentsen, making it 39-7 with 1:30 to go in the third quarter.

Things got sloppy in the fourth quarter as Sherman committed seven of its 10 penalties, one of which wiped out a 48-yard scoring pass to Sincere Mosley. That was topped off with a wild punt snap which set up Liberty at the Bearcat four-yard line with eight seconds remaining. Morris scored on a one-yard keeper on third down as time expired for the final margin.

Your Sherman Bearcats return to action next week (9/15) against Mount Pleasant for Homecoming action at Bearcat Stadium.